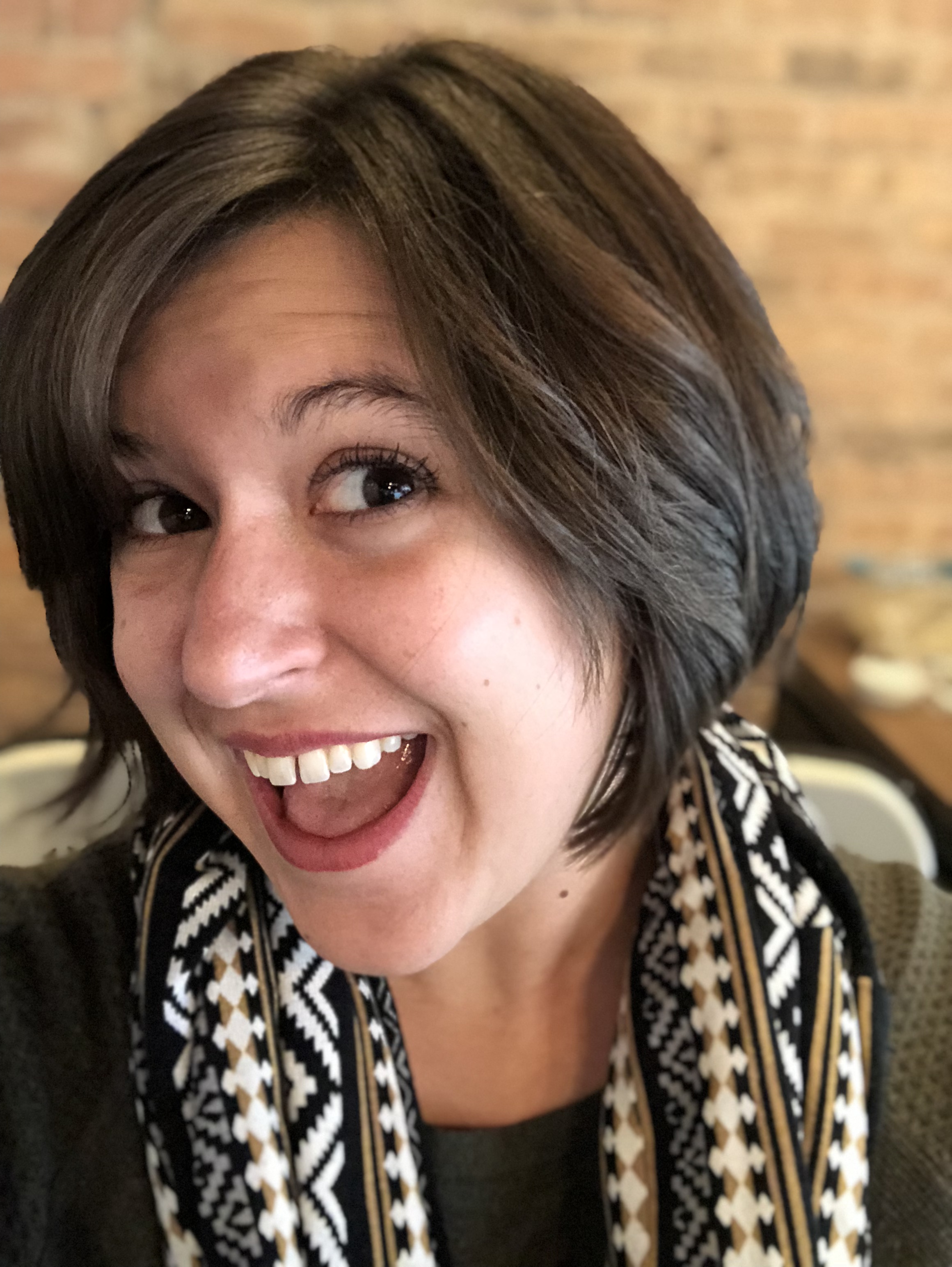 Amanda Godwin is the Director of Marketing & Communications with the AVLS and has been with the Society since September 2017. Before coming to the AVLS, she created videos, graphics, sales decks, and social media content for Joe Gibbs Racing, a NASCAR team, for five years. Originally from Charlotte, NC, she moved to the Bay Area of California and joined the AVLS before relocating with the Society to Chicago. She currently thrives on city living, including all four seasons of Chicago. (Yes, even the snow!) In 2019, she joined the Lincoln Park Boat Club and fell in love with sweep rowing. She is also very active in her church, Renewal Church of Chicago, and loves working behind the scenes in the tech booth on Sunday mornings. Additionally, she enjoys traveling to new places and experiencing cultures from across the country and the globe. Her most recent trip was across Japan, and she cannot wait to start traveling again.

What led you to choose this career?

When I was in high school, everyone wanted me to be an engineer. But I am terrible at arithmetic! Calculus and Algebra were fun (This is not sarcasm, they honestly were!), but I can’t figure out how much a shirt costs on sale for 25% off without a calculator. Also, I desired to tell stories. I entertained many ideas early on about what a career in storytelling looked like, from theatre to journalism, before finally landing on public relations and marketing. This career is an opportunity to tell a story, whether for a company, an organization, or a sport’s team. I love sharing with you all about the AVLS, what we are accomplishing, who our members are, and what purpose as a Society is. From emails and websites to mail and the signage at Annual Congress, every piece gets to reveal a little more of our story.

What is an accomplishment of yours at AVLS that you’re proud of?

I was thrilled by the success of the 2018 Annual Congress in Nashville, TN. That was my first Annual Congress from beginning to end. While I was with the AVLS for the 2017 Congress, I started only two months before the event, so my role mainly was keeping things moving that were already in place. In Nashville, I made my own branding and marketing decisions from the beginning and saw their success play out. Walking around the Gaylord Opryland was when I felt truly at home with the AVLS.

What behavior or personality trait do you most attribute to your success and why?

My desire to innovate and improve has probably resulted in most of my successes. Everything can be improved. I do not believe in the old saying, “If it’s not broke, don’t fix it.” All things are broken in some way, shape, or form! The goal is to constantly reassess how and why you are doing something and determine where you can improve it. It’s not always reinventing, but finetuning. Perfection is not achievable. However, striving towards perfection will make you better along the way.

What is your favorite movie, band, or song?

There are a few movies that I constantly revisit. The first would be La Vite é Bella (Life is Beautiful). The story is brimming with the magic of love and strength of family in a setting full of sorrow and horror. Also, I appreciate a **spoiler alert** bittersweet ending because not all stories should be happily ever after. The other would be the Lord of the Ring trilogy. (I know. I know. I have technically listed four movies at this point.) The epic saga, characters, scenery, and soundtrack all come together wonderfully for a story with so much depth.

Do you have any pets? What are their names and breeds?

While I always believed myself staunchly to be a “dog person,” I surprised myself by adopting a cat! She was an adorable gray, short-haired, tiny 1.25 lb kitten I adopted from the local shelter back in North Carolina. Now she is much larger and has bounced across the country with me these past four and half years from North Carolina to California to Illinois. I named her Selina Kyle, which is the alter-ego of Catwoman from the Batman series. I think her stealth lives up to her namesake cat burglar as even with a bell on, and I don’t know where she is lurking around my apartment half the time! (The other half she is curled up on my lap or close enough to show she cares while still maintaining appropriate aloofness).